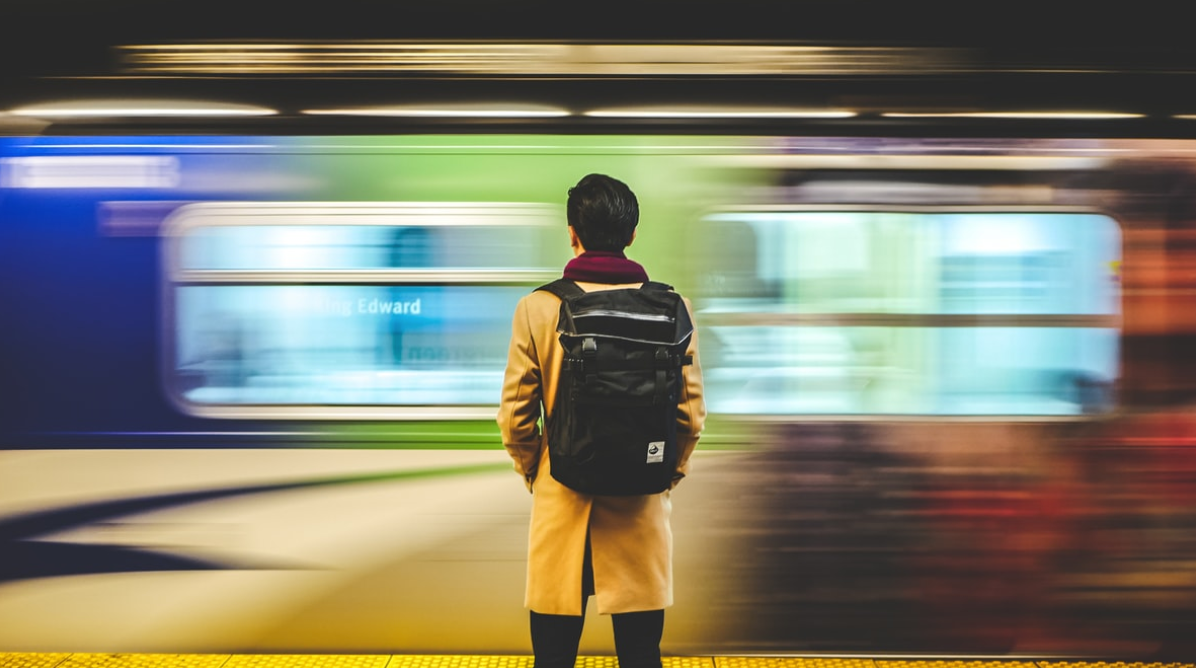 Vancouver boasts friendly neighbours and the best work-life balance in Canada, so it’s no wonder we love to call this place home. While Vancouver may be known as a bike-friendly city, bicycles aren’t always the preferred mode of transportation during the colder, rainier months. That doesn’t mean you’re limited to cars, though: whether it’s the Skytrain, Seabus, or city buses, Vancity excels at public transit. The city-wide public transportation network benefits local homeowners beyond convenience, though; your proximity to local transit can even increase the value of your home.

Apartments and houses with close, easy access to public transit are often valued at much higher prices than less-fortunately situated homes. Residential properties near subway stations and bus routes routinely sell for 4% to 24% more than similar homes located further away from transit.
Not all transit is equal, though. Homes near underground transportation tend to sell at higher prices than homes near above-ground trains. Underground lines offer ease and convenience without disruption or noise disturbances, which makes homes near these stations highly desirable for home buyers.

It’s All About Location

Most Canadians spend more than two-thirds of their lives in their neighbourhoods, so choosing a home is often synonymous with choosing a lifestyle. Young professionals are more likely to want to live near the Skytrain or bus routes for a quick and easy commute. Families, on the other hand, are usually more focused on proximity to schools and parks. Buyers from different demographics may value different things, but mobility and accessibility are universally influential when it comes to buying a house.
Vancouver’s Main Street neighbourhood ranks among the top three in the city, according to a 2019 survey. Main Street’s popularity is due in part to its funky and approachable charm. Its easy access to several forms of public transportation also plays an important role. Express buses offer quick transportation to the West Side or Commercial Drive, while trolleys carry passengers downtown or to points farther east. Nearby Skytrain stations make it easy to get downtown, to the airport, or the suburbs east and south of the city.

A home near public transit is undoubtedly convenient, but it is also likely to appreciate over time. If you purchase a home near a new or planned subway station, you may have to deal with construction disruption until the project is complete, but consider it an investment.
Public transit benefits homeowners, commuters, and communities. After all, affordable and reliable transportation means more people can explore the city and get to work.

Are you thinking about investing in a new home? We'd love to help out!
www.chengsargeant.com